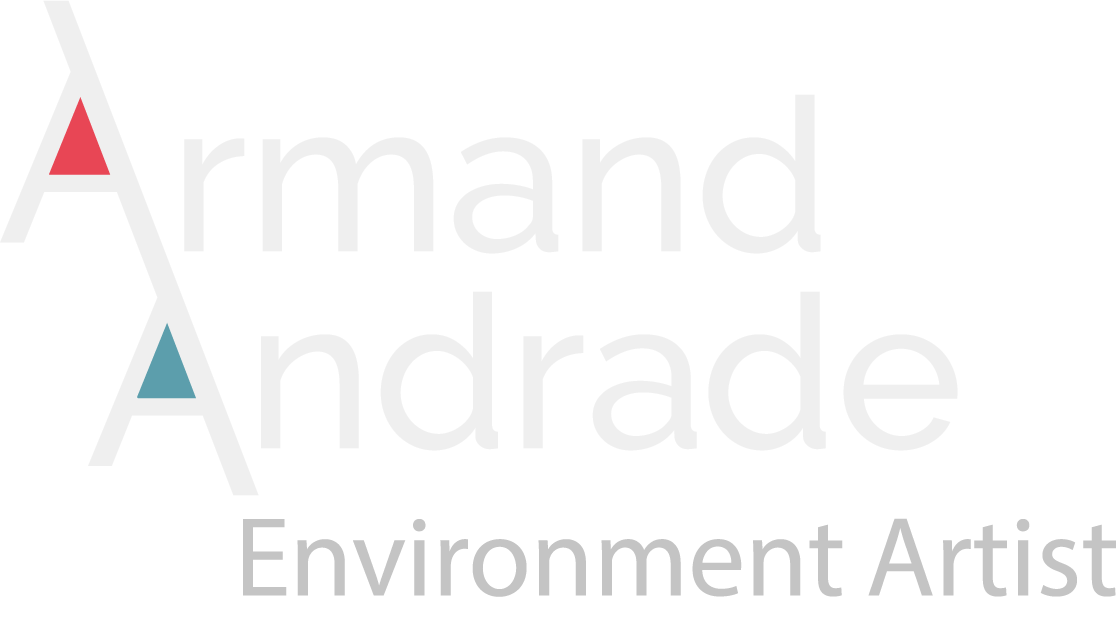 © All rights reserved
Back to top
Recent Work

Modeling process from blockout to final

In order to gain a proper idea of what a 1967 Camaro originally looked like, I referenced it's original advertisements. I also looked at a variety of engine compartments since they are typically modified by those who own them.

Through this project I sought to showcase the knowledge of mechanics I have gained through years of working on/restoring classic cars.
This piece is meant to represent what a Chevy Camaro would look like when it was first released in 1967. This specific car has accrued sand and dirt from driving through the desert and eventually breaking down.

Back to album
Recent Work